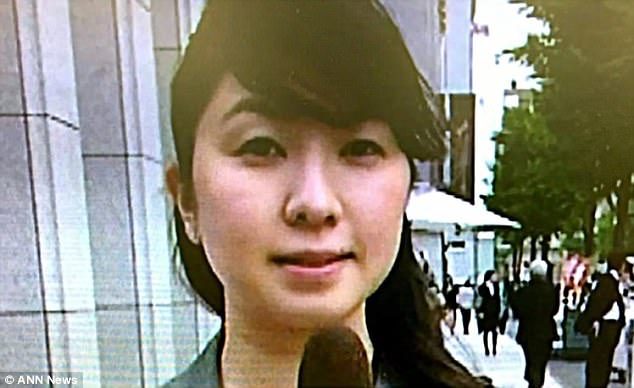 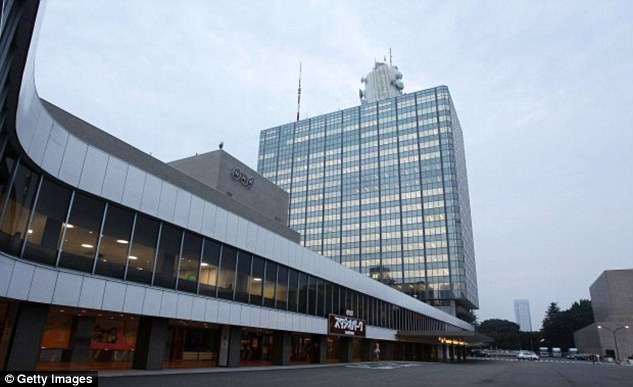 ・Her parents said: ‘Even today, we cannot accept our daughter’s death‘

work oneself to death

Macmillan Dictionaryによると” to become known or obvious after being hidden “ と記載されていますね。

In the aftermath of the trial, charges of corruption have begun to surface.

New information about the murder is slowly surfacing.

A rumour has surfaced that the company is about to go out of business.

A Japanese journalist worked herself to death by doing 159 hours of overtime in a month and taking just two days off.

Miwa Sado, a political journalist for the country’s national broadcaster, suffered a heart failure in July 2013 and, a year after her death, a government inquest ruled that it was linked to excessive overtime.

Her employer only made the tragic case public this week, bowing to pressure from Sado’s parents to take action to prevent a recurrence.

The case has highlighted the Japanese problem of “karoshi” – meaning death from overwork – and is an embarrassing revelation for NHK, which has campaigned against the nation’s long-hours culture.

Cambridge Dictionaryによると” an official process to discover the cause of someone’s death: “ と記載されていますね。

An inquest is always held if murder is suspected.

an inquest into the death of her husband

The inquest will be held next week.

Macmillan Dictionaryによると” to make and announce a decision, usually about a legal matter “ と記載されていますね。

The court still has not ruled on the Swift case.

The courts have ruled his brave action illegal.

Cambridge Dictionaryによると ” to do what someone else wants you to do, usually unwillingly “というふうに記載されていますね。

Eventually they were forced to bow to public pressure and reform the tax.

They finally bowed to political pressure and signed the agreement.

the government’s unwillingness to bow to the terrorists

Laura did not usually bow to her husband’s wishes.

The doctor told him to go to the hospital if there was a recurrence of his symptoms.

We don’t want a recurrence of the situation.

Cambridge Dictionaryによると” the act of making something known that was secret, or a fact that is made known ” と記載されていますね。

His wife divorced him after the revelation that he was having an affair.

Shocking revelations about their private life appeared in the papers.

Recent revelations about his private life have dented his popularity.

Sado, who was 31 at the time, was a reporter in charge of covering the Tokyo Metropolitan Government.

She covered Tokyo assembly elections for the broadcaster in June 2013 and an upper-house vote for the national parliament the following month.

He was in Greece covering the Olympics.

He was sent to Russia to cover the elections there.

We will be covering the game live on Saturday afternoon.

Clare Gray covered the Paris fashion shows for The Times.

She died three days after the upper-house election.

“My heart breaks at the thought that she may have wanted to call me” in her last moments, her mother told the Asahi daily.

“With Miwa gone, I feel like half of my body has been torn off. I won’t be able to laugh for real for the rest of my life.”

I laughed at the thought of getting married to Rita.

She blushed at the thought of it.

Joe was pleased at the thought of going to New York.

I thought it was just a drill but apparently it was for real.

The revelation shocked the nation as NHK has actively reported tragic deaths at other companies, including the 2015 suicide of a young woman at major advertising agency Dentsu who logged more than 100 hours of overtime in one month.

The broadcaster NHK said it kept track of her working hours but accepted there were areas that needed to be improved, according to the Japan Times.

Masahiko Yamauchi, an official at NHK’s news department, said the incident was a ‘problem for our organization as a whole, including the labour system and how elections are covered.’

The Better Business Bureau has logged more than 90 complaints.

He has logged over 1500 hours of flying time (= flown and recorded this amount).

Macmillan Dictionaryによると” someone with an important position in an organization “と記載されていますね。

An official from the Department of Health will be inspecting the restaurant this afternoon.

‘Even today, four years after, we cannot accept our daughter’s death as a reality,‘ Sado’s parents said in a comment released by NHK.

NHK’s chief has pledged to improve work conditions at the broadcaster.

“We are sorry that we lost an excellent reporter and take seriously the fact that her death was recognised as work-related,” President Ryoichi Ueda said Thursday.

“We will continue to work for reform in cooperation with her parents,” he told reporters.

Macmillan Dictionaryによると” to promise seriously and publicly to do something “というふうに記載されていますね。

The President has pledged that putting the economy right will be his top priority.

Both sides have pledged to end the fighting.

The government has pledged to reduce the amount of chemicals used in food production.

This credit card is recognized all over the world.

He is recognized as the new champion.

The Queen recognized his services to his country by awarding him an MBE.

Every year in Japan, long working hours are blamed for dozens of deaths due to strokes, heart attacks and suicides.

In July, the parents of an unnamed 23-year-old worker on Tokyo’s Olympic stadium who killed himself applied for compensation and asked the government to recognise his suicide as a case of death from overwork.

The construction firm employee, who began working on the project in December, clocked 200 hours of overtime in the month before his body was found in April with a note that said he had “reached the physical and mental limit”.

Macmillan Dictionaryによると” to say or think that someone or something is responsible for an accident, problem, or bad situation “というふうに記載されていますね。

Hugh blames his mother for his lack of confidence.

You can’t blame the government for all your troubles.

She was awarded £2,000 compensation for her injuries.

According to a government report on death from overwork released on Friday, there were 191 “karoshi” cases in the year ending March 2017.

The report also showed that 7.7 percent of employees in Japan regularly log more than 20 hours of overtime a week.

Labour minister Katsunobu Kato told reporters on Friday that the government will “do its best” to reduce the number of people who die from overwork to zero, according to NHK.

In an attempt to tackle the problem, the government in May released its first nationwide employer blacklist, naming-and-shaming more than 300 companies including advertising giant Dentsu and an arm of Panasonic for breaching labour laws.

In February, Japan launched “Premium Friday”, calling on employees to knock off early on the last Friday of the month.

But critics slammed the plan as it was not mandatory and several companies simply opted out.

Macmillan Dictionaryによると” to publish embarrassing facts about a person or organization, especially in order to persuade them to change their behaviour or policies “と記載されていますね。

We intend to name and shame companies which use child labour.

The report names and shames companies that are not doing enough to fight industrial pollution.

the retailing arm of the business

an arm of the Justice Department

The British company is one arm of a large multinational.

Macmillan Dictionaryによると” to break a law, rule, or agreement “というふうに記載されていますね。

They breached the agreement they had made with their employer.

The human rights group has called on the US to end the death penalty.

They‘re calling on all men and boys over the age of 14 to join the army.

I now call on everyone to raise a glass to the happy couple.

Cambridge Dictionaryによると” to stop working, usually at the end of the day “というふうに記載されていますね。

I don’t knock off until six.

What time do you knock off work?

Do you want to knock off early tonight?

Within any society, there will usually be people who decide to opt out (= choose not to live the way most people do).

Employees can choose to opt out of the pension scheme.

The firm opted out of the company car scheme last year.

If you opt out before December 1st, your deposit will be refunded.