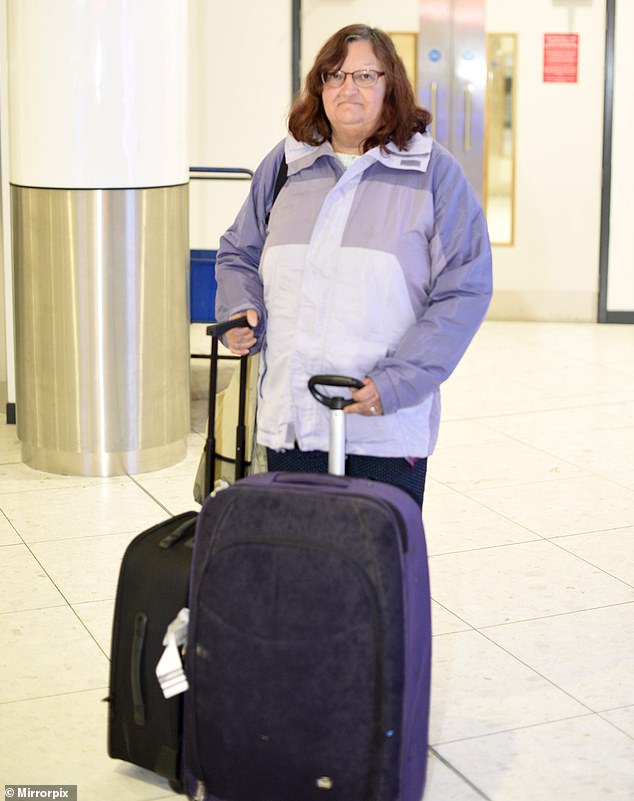 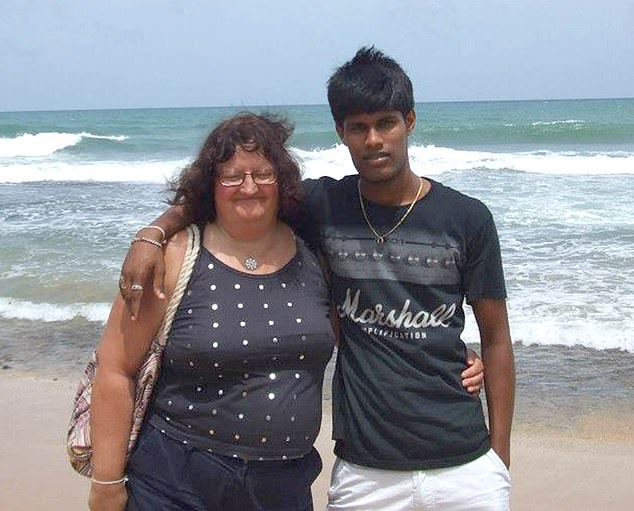 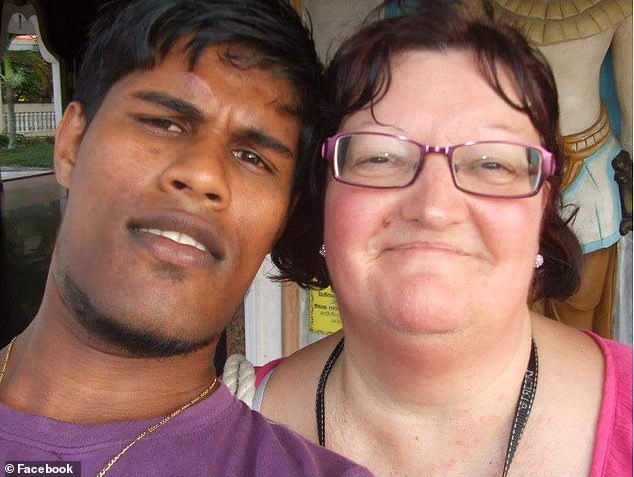 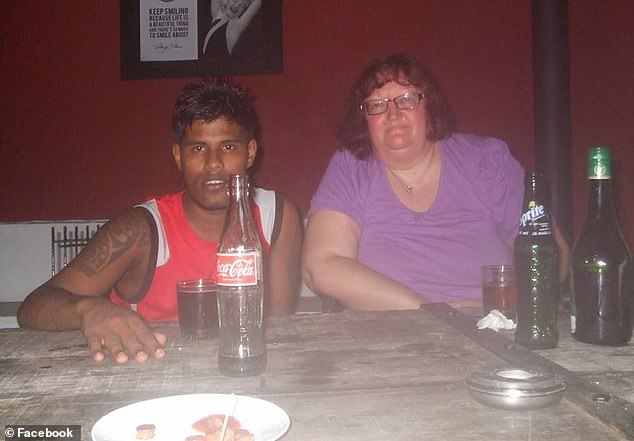 ・Diane De Zoysa, 60, has finally returned home after being stranded in Sri Lanka

・The British woman married Priyanjana De Zoysa, 26, and moved to the country

Macmillan dictionaryによると ” the younger boyfriend of an older person “ という風に記載されていますね。

Pam turned up at the party with her new toy boy.

A British woman who was left stranded in Sri Lanka after her toy boy husband was murdered has finally returned home – without a penny to her name.

Diane De Zoysa, 60, spent her entire £90,000 life savings on her husband Priyanjana De Zoysa, 26, but now admits that he ‘obviously didn’t love her’.

She sold her home in Musselburgh, East Lothian, two years ago, using the cash to build a house in Sri Lanka and buy her husband a minibus in Ahungalla, south of the capital Colombo.

Priyanjana was killed by gangsters last year, leaving Diane stranded in the country and she finally landed at Edinburgh Airport on Tuesday night after a 20-hour journey.

not have a penny to your name (phrase)

She married a poor writer without a penny to his name.

Speaking about her husband’s death, Diane said that she was left stranded, with Priyanjana’s family keeping her ‘under house arrest’, refusing to let her sell her house and demanding cash from her pension.

She told the Daily Record: ‘I just couldn’t stay there any longer. I kind of feel stupid now that I didn’t listen to my family and my friends because they said it was just about the money.

‘I thought he did really love me but obviously he didn’t.

‘My husband’s family virtually had me under house arrest for two years. I couldn’t go anywhere – not even to the beach.’

Diane paid £57,000 for the house, which was built close to her husband’s family home and a further £31,000 for a minibus for him to drive as employment.

She said she managed to get away from her husband’s family and stay with some friends.

be under house arrest (phrase)

Macmillan Dictionaryによると ” to be officially prevented from leaving your home, usually because you have been accused of a political crime “というふうに記載されていますね。

The opposition leader has just been put/placed under house arrest.

After graduation, she found employment with a local finance company.

a contract of employment

She added that she invested all she had into the move and still owes £4000 on her credit card.

She now says that she will try and rebuild her life after returning to Scotland.

Former council worker Diane admits she can’t live on her pension and will contact her local council and a lawyer to see if they can help her.

She also suspects her husband had a second wife after she found some paperwork in his personal belongings.

You have to be willing to invest a lot of time in taking care of elderly parents.

The institute will invest five million in the project.

She tends to invest a lot of energy in her work.

She initially met husband Priyanjana while on holiday in 2011, enjoying a whirlwind romance with the hotel worker.

Diane ended up marrying him after returning to Sri Lanka seven months later, before moving to the country full-time in 2015.

However, she has previously described how she believes that the marriage was all about the money.

Speaking to MailOnline, she said: ‘I should have realised it was just about the money. My friends thought that he was just marrying me for the money.

Macmillan Dictionaryによると ” something that happens very quickly and unexpectedly, so that the people involved have little control of what happens and how they feel “というふうに記載されていますね。

a whirlwind of emotions

They married three months after they met – it was a real whirlwind romance.

‘Once I came out here he wanted money all the time.’

Diane revealed her family and friends were concerned about their relationship – but she wanted to ‘prove them wrong’.

She said: ‘All my friends didn’t think it was a good idea. But I really loved him and I thought he really loved me and I wanted to prove them wrong.

‘I’ve never loved anybody the way I loved him. He was always affectionate to me. He was desperate for me to move out here.’

They were sold by families desperate for money to buy food.

She was desperate to see him again.

They are desperate for help.

I’m desperate for a drink!

He was desperate to tell someone his good news.